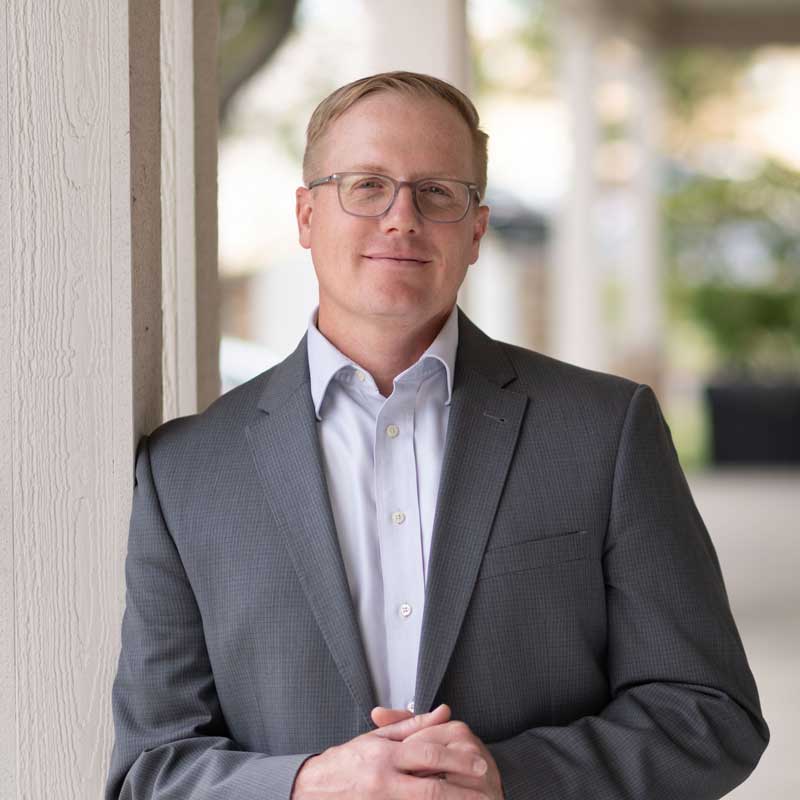 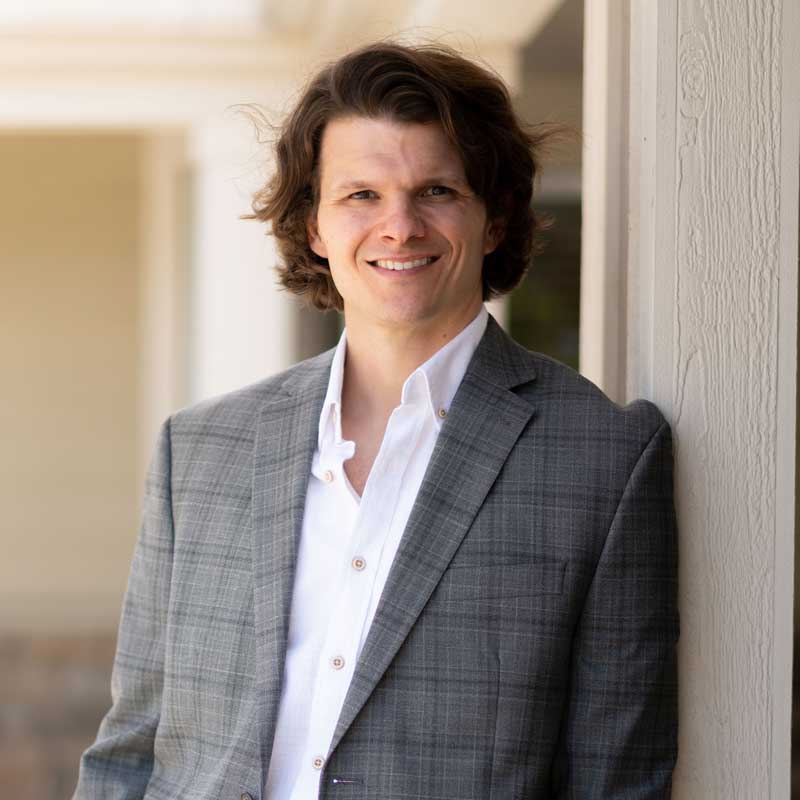 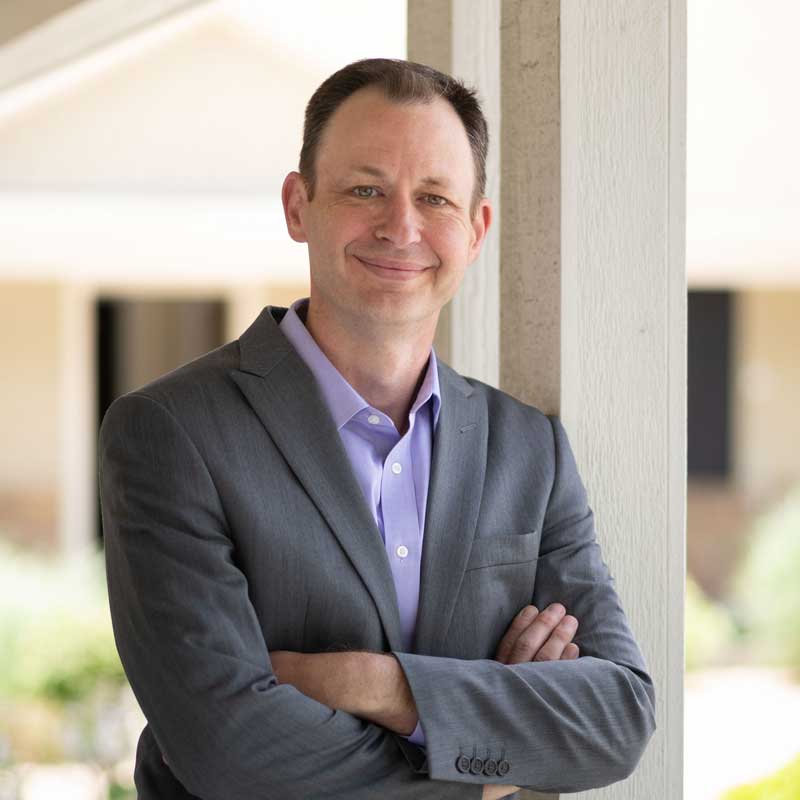 Fourth Dimension Financial Group is more than meets the eye. While great effort has been made to remain small, client-focused, and high touch, there are multiple income planning and investment management teams across the country, working to ensure our client families receive world-class solutions. These vast  resources allow your local advisory team to bring you large firm planning expertise, without large firm bureaucracy and pricing. 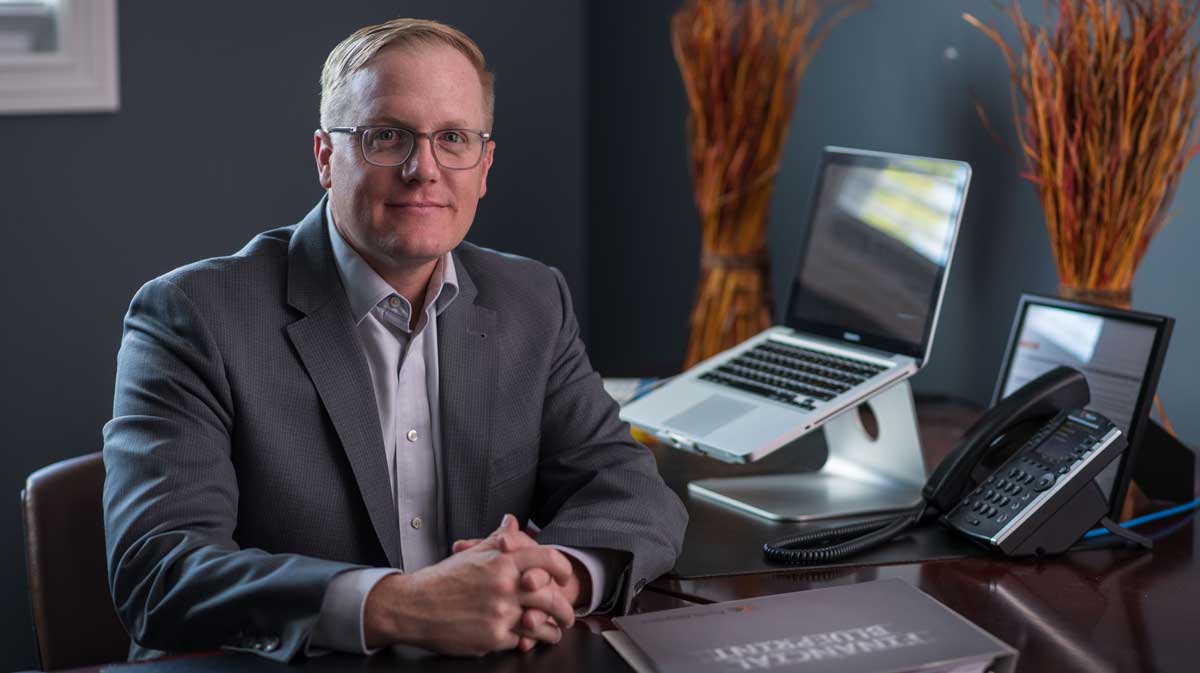 Adam Cufr, RICP® is a founding principal of Fourth Dimension Financial Group, LLC, a sought-after media commentator and thought leader, and the author of two books: Off the Record – Secrets to Building a Successful Retirement and a Lasting Legacy and Here, I Made This for You.

Adam has been featured in many national publications such as The Wall Street Journal, Kiplinger’s Personal Finance, Senior Market Advisor Magazine, was a long-running columnist for Retirement Advisor Magazine, as well as appearing locally in The Toledo Blade, The Defiance Crescent News, and The Bryan Times. Adam writes the ‘Beyond the Money’ column in The Suburban Press and has been frequently interviewed on WTOL Channel 11, often offering not-so-common common sense on a variety of financial topics.

After beginning his career at the world headquarters of a Fortune 500 Company based in St Louis, Adam spent the next ten years in various financial services businesses, deepening his knowledge with each experience. Fourth Dimension Financial Group is the culmination of the best of those experiences and seeks to replace much of the complexity that exists in retirement planning with clarity of thinking and a well-defined process. As a result, Adam is invited regularly to speak about and teach financial concepts at events and workshops.

Adam earned licenses in life, health, and property & casualty insurance as well as the Series 6, 7, 24, 26, and 63 licenses. He also earned The American College’s prestigious Retirement Income Certified Professional® (RICP®) designation. LifeHealthPro named him ‘One of the 20 Most Creative People in Insurance’. Adam graduated from Bowling Green State University with business management degrees in Purchasing Materials Management and Production Operations Management. He is a native of Northwood, Ohio, and in 2012 was chosen as Alumnus of the Year by Northwood High School.

Married since 1999, Adam and Carie are on a grand adventure with six daughters. Adam enjoys working out, reading thought-provoking books, and driving sports cars. For 20 years, Adam performed as a drummer in The Ohio Air National Guard Band of the Great Lakes. Drumming has allowed Adam to perform in six countries, on national television, with Miss America, and for The President of The United States. 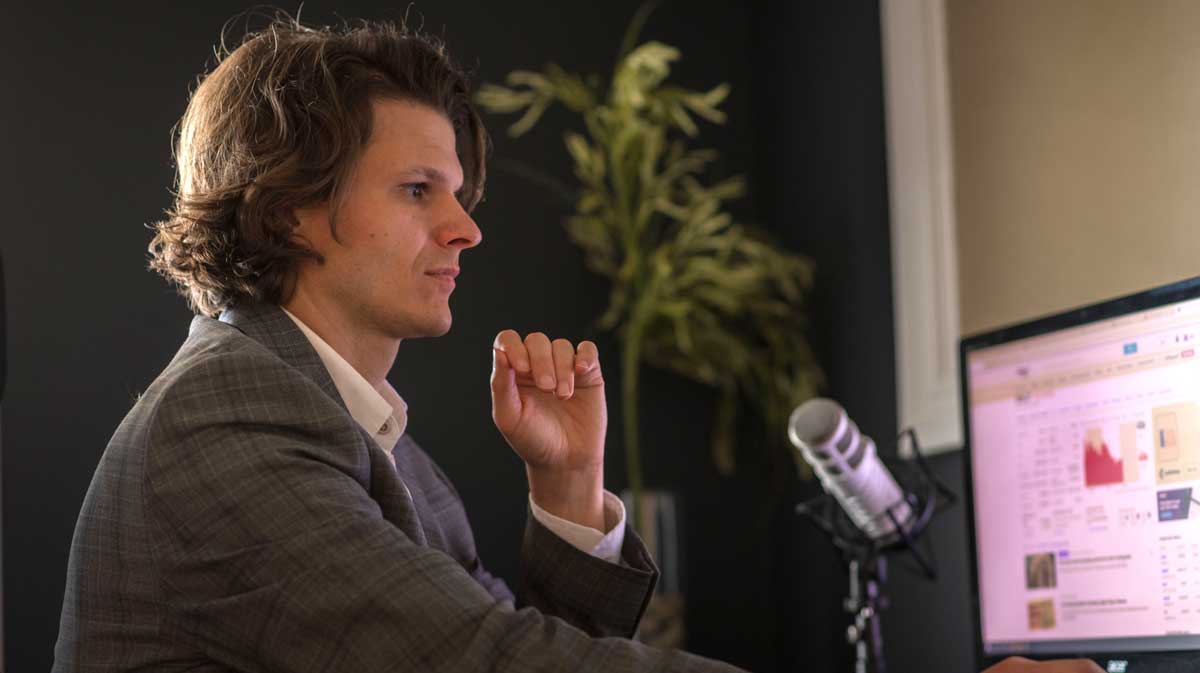 Dave Bensch is the Director of Operations and Chief Compliance Officer for Fourth Dimension Financial Group. Dave works closely with the advisory team and our wonderful clients to build and implement comprehensive financial plans. Additionally, he coordinates with staff, clients, and third-party vendors to make sure the office is running efficiently and staying compliant.

After graduating from Oak Harbor High School, Dave attended Baldwin-Wallace University, where he earned a degree in Mathematics. While attending Baldwin-Wallace, Dave and his lifelong friend Andrew Hemminger traveled to campuses across the country and interviewed some of the most successful coaches in college basketball – Dean Smith, Mike Krzyzewski, and John Wooden to name a few. Their compilation of these journeys evolved into a co-authored book, Destination Basketball.

Dave met his now wife, Mackenzie, at her high school graduation party (a fun and long story), and after 12 years of marriage they welcomed all three of their children into the world in 2019 (an even longer story with more fun!).

Along with being an Investment Advisor Representative, Dave holds his Life and Health Insurance License and earned his series 7 license as well.

When he’s not offering his expertise at Fourth Dimension, or at home with his family, Dave enjoys reading, listening to podcasts, going to thrift stores with Mackenzie, and playing all types of sports - especially ones that involve a racquet. 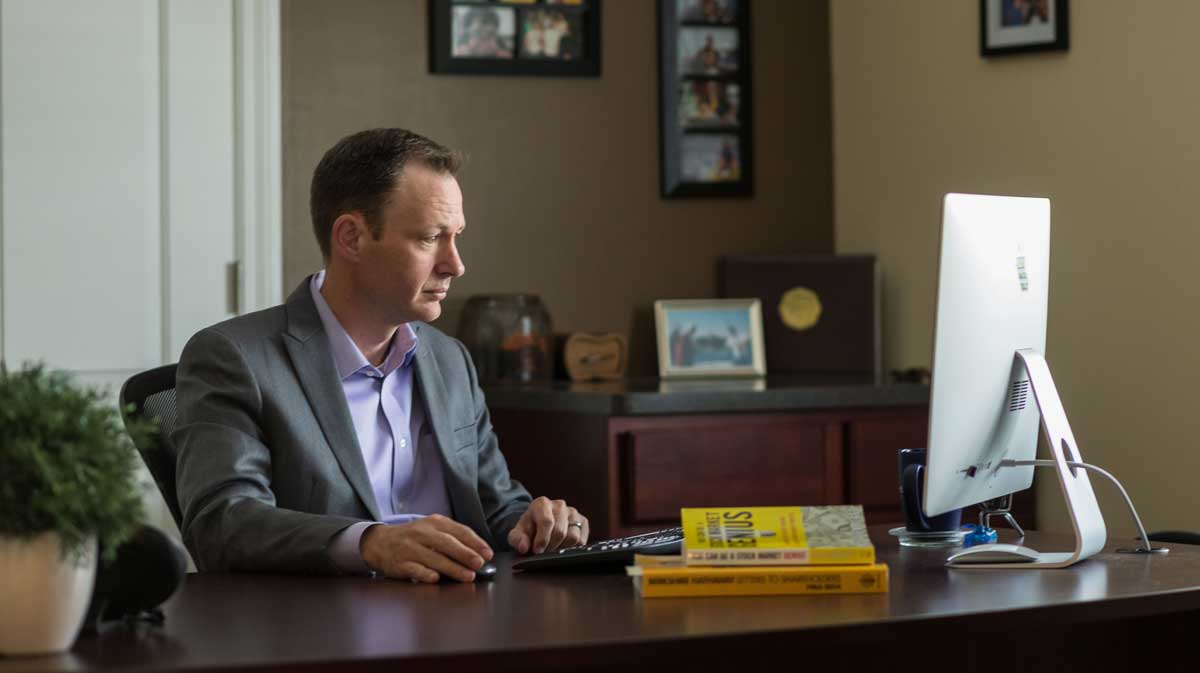 Stephen Hanley serves as Evergreen’s Chief Investment Strategist and works hand-in-hand with Fourth Dimension to customize, manage, and deliver a full suite of investment solutions that align with the client’s retirement and financial plan. By serving as the dedicated investment specialist, Evergreen provides clients access to a personal in-house money manager for custom investment needs.

Discover How We Can Help You

Get Your FREE Special Report

The Four Financial Decisions Most People Get Wrong in Planning for Retirement
Get it now by subscribing to our email list. You'll receive regular emails designed to teach you how to make financial decisions that are right for YOU.